Zeeto gets questions answered for the worlds organizations.

Zeeto was founded in 2010 by Stephan Goss in San Diego with a team that was originally just three people in a tiny office. In just a few short years we’ve grown to a team of over 40 people and 7 dogs and made it to Inc. 5000 list of fastest-growing companies in America. We are focused on helping publishers solve traffic monetization challenges with technology so that they can focus on creating great content that extends the reach and impact of their digital property. 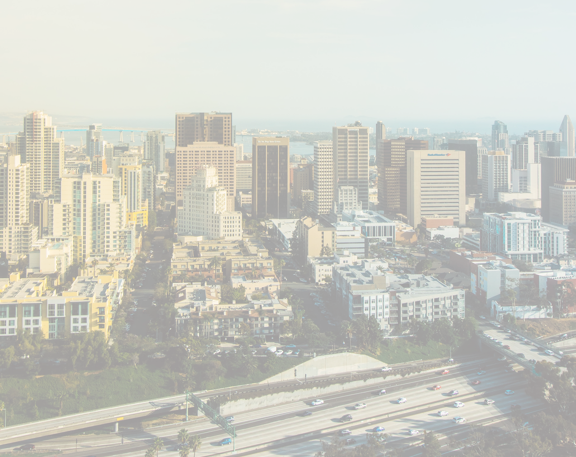 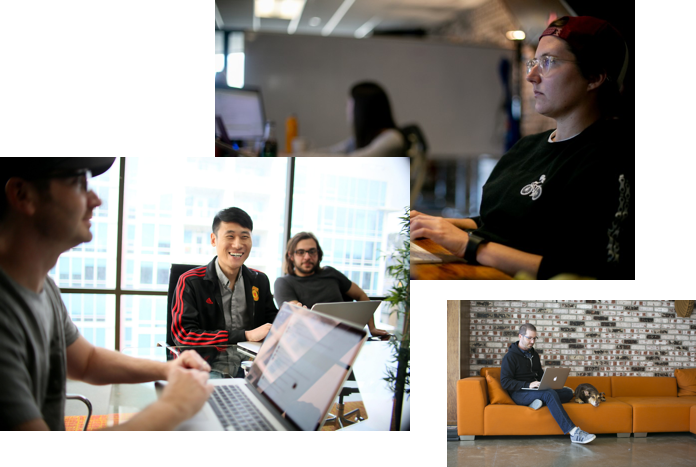 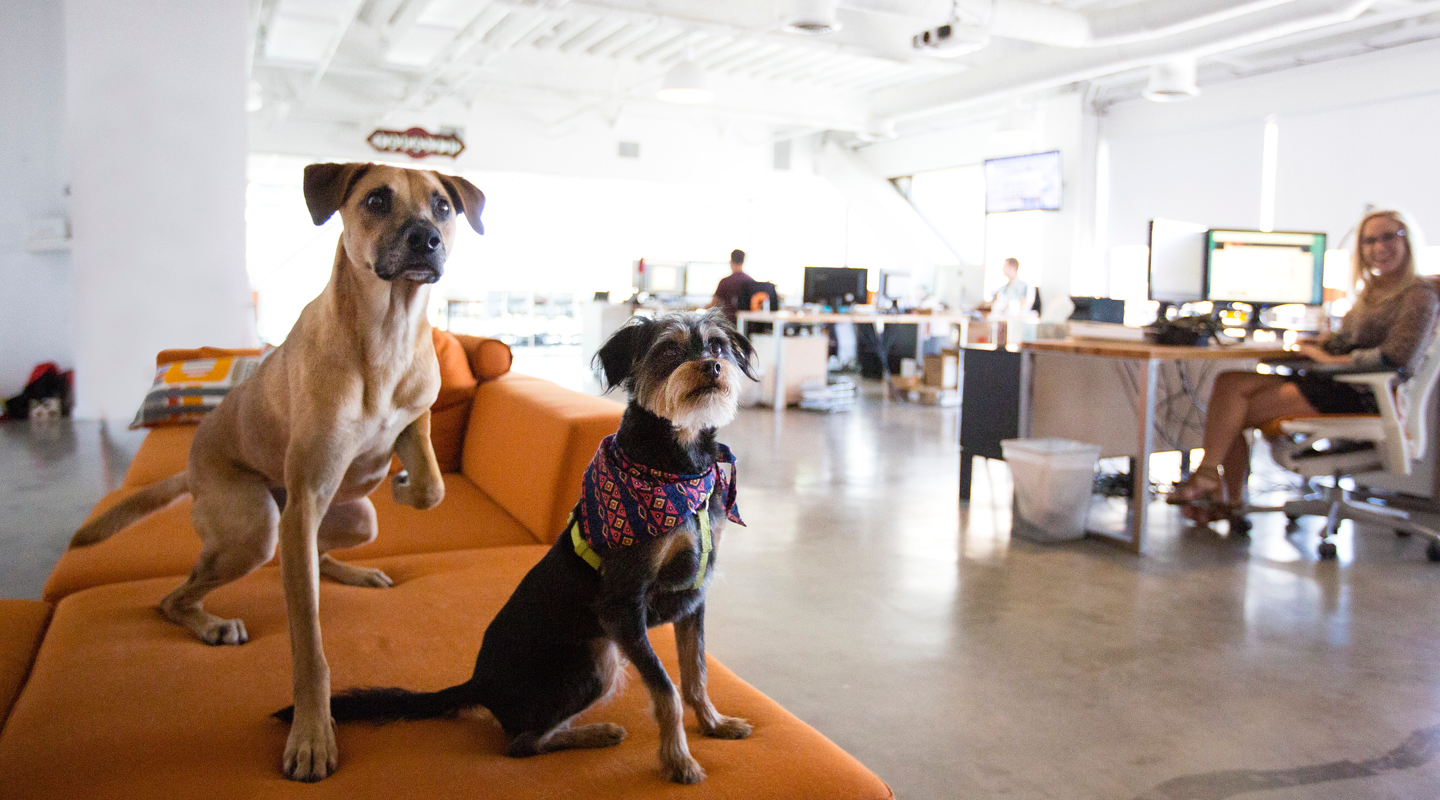